This tutorial takes a small DirectX11 project, the Dear ImGui Example, and adds Runtime Compiled C++ to it. This enables us to edit the code at runtime and see the results live, without recompiling and restarting the project.

This is a Windows only project but both Dear ImGui and Runtime Compiled C++ are cross platform. Thanks to Jonathan Bleeker and Milviz for funding this tutorial.

Runtime-Compiled C++ (RCC++) is a way to reliably make major changes to C++ code at runtime and see the results immediately. It's aimed at games development but could be useful in any industry where turnaround times are a bottleneck.

RCC++ is primarily designed to shorten iteration times in development - developers can build their project, run it, make changes during runtime and see the results in a few seconds.

It's rare for me to read a blog post and immediatly put the information to use, but this post from Aras Pranckevičius (@aras_p on twitter) Best unknown MSVC flag: d2cgsummary is one. Within a short time I had cut elapsed compile and link times for Runtime Compiled C++ live coding with Visual Studio by 1.5x, and eventually 3x with total compile time (total time for all compile processes in a multithreaded system) down 10x. This post explains how.

Adding a new menu item using RCC++ with the changes made to improve compile times. The above video compile time was a little longer than I finally achieved due to FRAPS taking some CPU time. 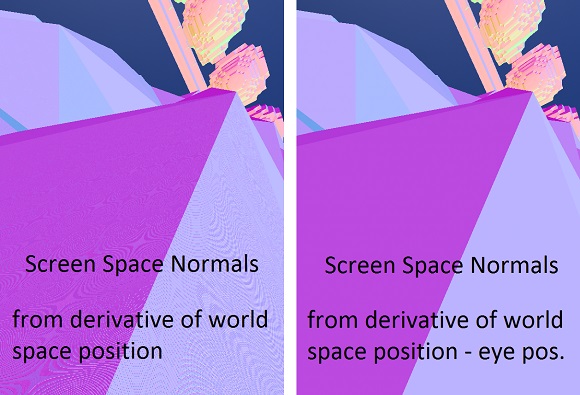