We release new versions of Avoyd regularly, increasing the price as we add functionality. The prototype is currently available to download freely and purchase from our home page. 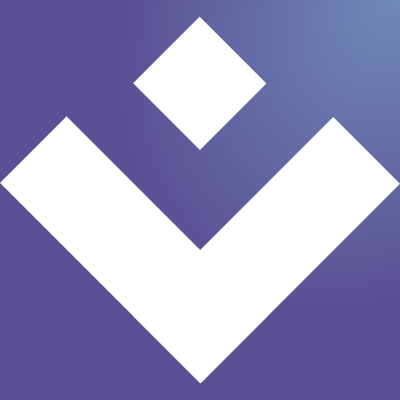